2018 looks set to be the year where Augmented Reality (AR) fully enters the mainstream. Thanks to ARKit on iOS and ARCore on Android, smartphone users the world over will have access to engaging and exciting AR content. From dedicated games and apps to additional AR content for existing applications, the way in which we interact with our smartphones will fundamentally change over the next 12 months, and beyond. And this will give rise to Augmented Reality influencers and pioneers.

If your business or brand is on the cusp of embracing AR, here are the 17 AR influencers you need to follow in 2018. Rony Abovitz has the eyes of the AR world on him at the moment as the founder and CEO of Magic Leap. The Google-backed Augmented Reality startup has generated buzz from the word go.

He’s already overseen huge success; he founded MAKO in 2004 – which manufactured surgical robotic arm assistance platforms – and sold it in 2013 for $1.65bn. And with the unveiling of Magic Leap One in December 2017, he looks set to repeat the trick. In fact, Forbes estimated Magic Leap to be worth in excess of $4.5bn in 2016.

Rob Crasco is a hugely popular VR and AR advocate, with over 25k Twitter followers to his name. He regularly shares news and insight related to the Augmented Reality field, while his day-to-day involves work as a consultant for VR AR Consulting.

A hugely successful internet entrepreneur, Wikitude CEO Martin Herdina has previously built and sold a leading payment system for online games. In his current position, he oversees the world’s most popular independent AR platform, with over 100,000 registered developer accounts. The Wikitude SDK plays an important part of more than 20,000 apps worldwide, and we expect that number to grow in 2018.

With more than ten years of AR under her belt, including a PhD, a book (The Augmented Human), and two TED Talks, Helen Papagiannis certainly knows her stuff. Her Twitter account is the very apt ‘ARstories’, where she regularly shares articles and observations related to the world of Augmented Reality with her 8,000 plus followers.

As the product manager for Epson’s Moverio AR glasses, Eric Mizufuka is on the cutting edge of AR hardware. As such, his Twitter account is well worth a follow. He shares news and insight related to his product and the wider world of AR.

A Scottish-based Canadian artist, Trevor Jones combines his love of paint with Augmented Reality. His Twitter feed is a fascinating delve into the ways in which technology and art overlap, and his AR portraits have to be seen to be believed.

With a combined 40 years of industry experience, Yariv Levski and Aviram Eisenberg have united to guide AppReal-VR to a position of strength and renown within the world of AR development.

Yariv has served in various executive roles and C-level positions, while Aviram has a unique track record in delivering innovative software products across a range of markets. 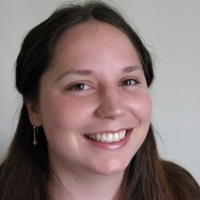 A VR consultant and regular contributor to the likes of Wired, Quartz, Ars Technica, TNW, and FastCo, Alice Bonasio has her finger firmly on the pulse of all things AR. Her 47k Twitter followers are treated to fascinating articles from TechTrends (which she edits) and personal industry opinions and insights.

Dr. Rafael Grossmann is perhaps best known as the first surgeon to use Google Glass. He regularly shares news and opinion regarding AR and tech advancements in healthcare with his 8,800 followers on Twitter.

Ori Inbar is the founder and managing partner of Super Ventures VC, the first early-stage fund dedicated to Augmented Reality. He’s also one of the world’s leading experts in AR, having founded the gaming company Ogmento in 2009 (now known as Flyby Media, since acquired by Apple). 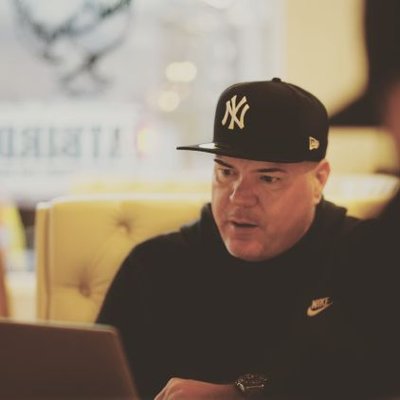 Keith Curtin is the founder and driving force behind See Digital, and a regular contributor to Venturebeat and The Next Web. With over 37k Twitter followers hanging on his every word, Keith shares news and updates about AR and MR. 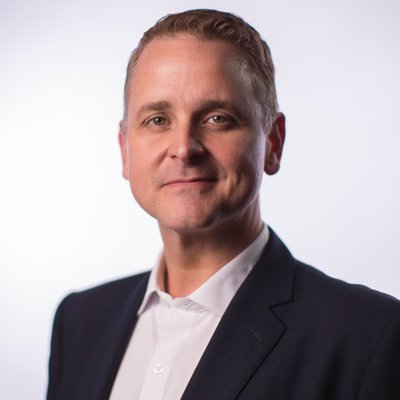 As the founder of DAQRI, Brian Mullins is the go-to guy when it comes to industrial AR. He frequently tweets about the potential of Augmented Reality to influence the world around us.

In his role as president, Jay Wright is responsible for driving new business and maintaining Vuforia as the leading AR software development platform. Although not terribly active on Twitter, Jay is a regular on the AR conference circuit; there’s a reason why when he speaks, many in the industry sit up and take notice. 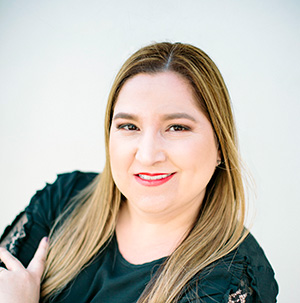 A VR evangelist for the HTC Vive, it’s fair to say that Cathy Hackl is at the beating heart of evolving technologies. She also regularly shares insight and opinion about the world of Augmented Reality with her 30k Twitter followers.

As the founder of Transformation Group LLC and a venerated consultant and writer, Shel Israel has seen it all when it comes to evolving tech. He’s contributed to the likes to Business Insider, Forbes, and Fast Company, and he’s also authored no fewer than seven books.

Alan Smithson is a leading tech entrepreneur and investor, and the co-founder and CEO of MetaVRse. Based in Toronto, Canada, his VR and AR innovation agency is responsible for creating engaging brand experiences across a diverse range of industries.

Pikachu is perhaps the best known species of Pokémon and one of the major mascots of Nintendo. And in 2017, as the face of Pokémon GO, Pikachu was once again thrust into the spotlight. Niantic’s monster-hunting monster hit took AR gaming to new heights, breaking all sorts of records in the process.

Thanks to ARKit, Pokémon GO is set to reach another level of interactivity and engagement in 2018. You shouldn’t just follow Pikachu in 2018, you should try and catch it too!

Sorry. No data so far.